Ultimatum time. China leveled at the Trump administration September 19 after the U.S. announced that China was to be punished with sanctions for buying Russian arms. This comes as a new round of U.S. trade tariffs were imposed on China as penalties in a trade war between the U.S. and China.

China warns U.S. to withdraw sanctions or ‘bear the consequences’

Since December, Russia has delivered 10 Sukhoi Su-35 combat aircraft to China as well as equipment related to Moscow’s feared S-400, an anti-aircraft missile defense system. China purchased the weapons from Russia’s state arms export agency, which is on a U.S. blacklist.

The U.S. announcement of the new sanctions focuses on the Chinese military agency that made the purchases, as well as its director.

The U.S. sanctions have “seriously violated the basic norms of international relations and seriously damaged the relations between China and the United States,” Foreign Ministry spokesman Geng Shuang announced.

“We strongly urge the U.S. to immediately correct the mistakes and withdraw the so-called sanctions, otherwise the U.S. must bear the consequences.”

It did not specify what these consequences might be. 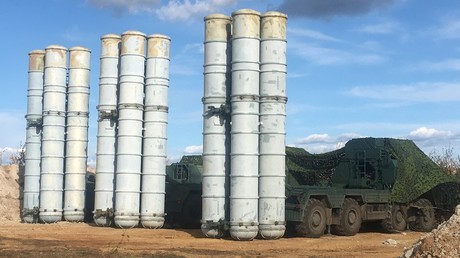 After the US imposed sanctions on China for buying a Russian air defense system, Saudi Arabia, which is in talks to purchase it as well, hopes it won’t suffer the same fate. 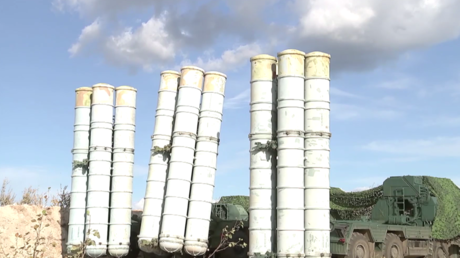 Russian S-300 and S-400 air defense missile systems are put in combat mode to practice hitting targets in the largest military drill the nation has held since the 1980s. 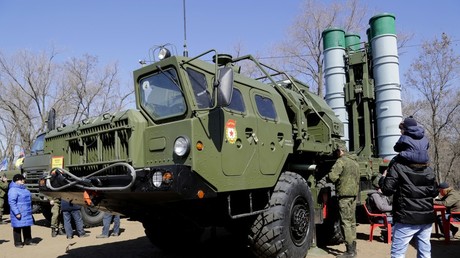 President Erdogan: Turkey’s S-400 purchase a ‘done deal’, will get them soon

Recep Tayyip Erdogan has reaffirmed Turkey’s commitment to purchasing the Russian-made S-400 air-defense system, asserting that Ankara has alternatives if the Washington cancels its F-35 deal. 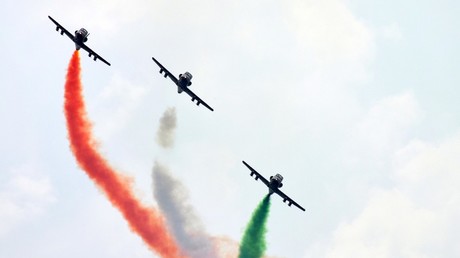 A top US defense official has renewed warnings to India against purchasing Russian-made arms and defense systems like the S-400, ahead of a historic first meeting next month between both nations’ defense and foreign affairs heads. 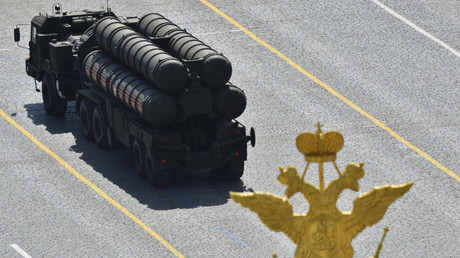 Turkey says purchase of Russian S-400s ‘a must’, slams US for acting ‘like in cowboy movies’

Ankara has indicated it will not bow to US demands to terminate deal with Russia over S-400 missile defense systems, calling on fellow NATO member Washington to abandon its “language of threats.”
Category: China, Russia, Sanctions, Tariffs, U.S.